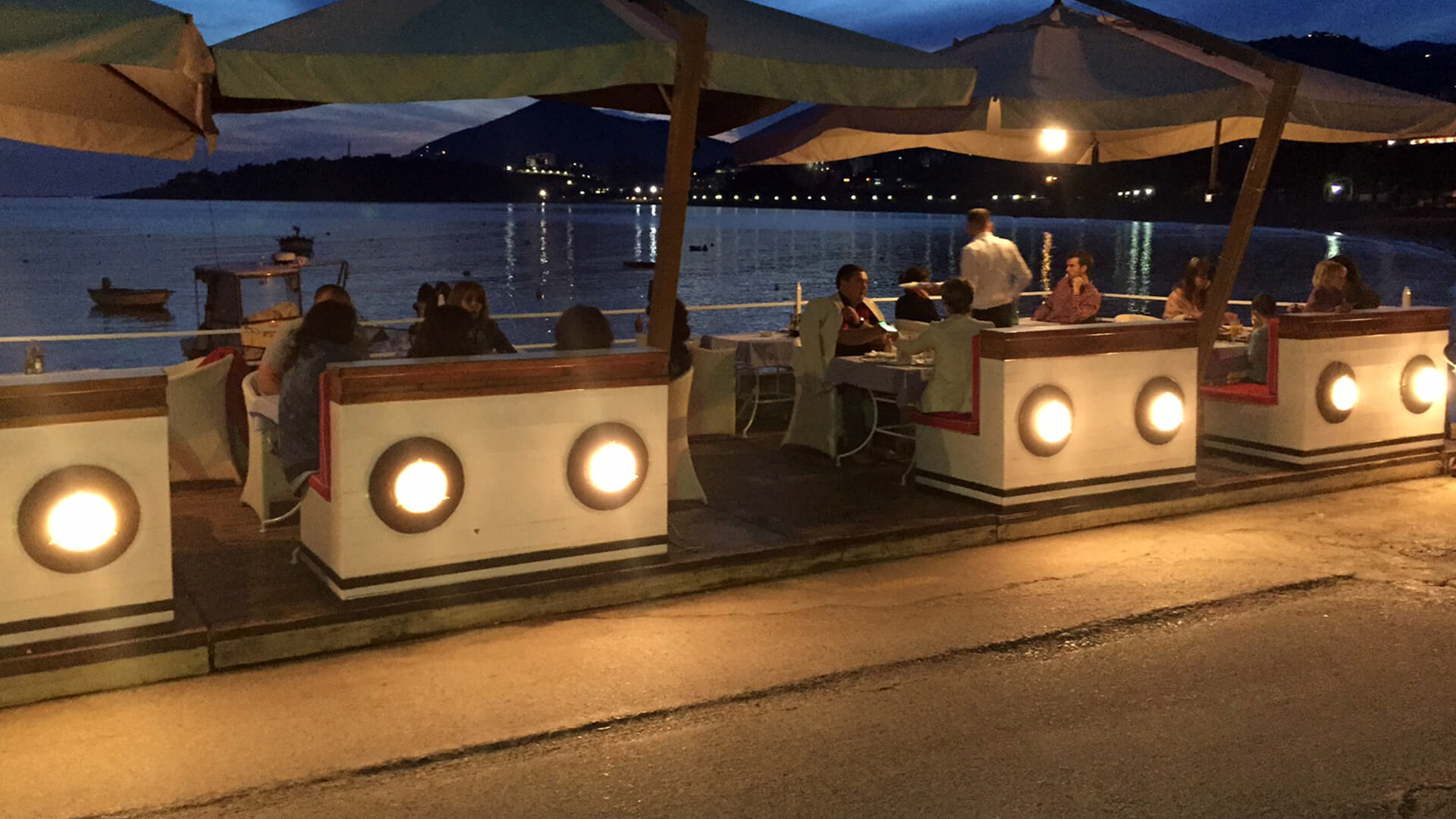 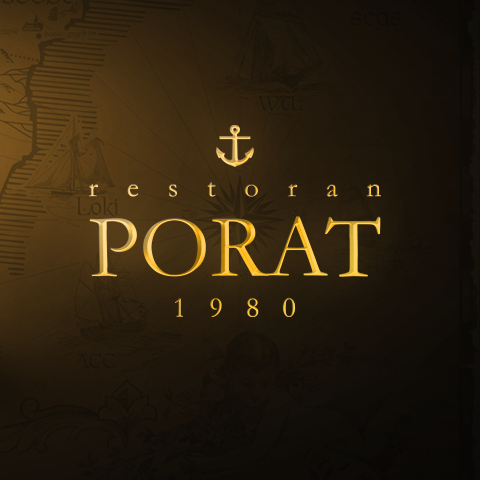 Restaurant ''PORAT'' in Becici has long tradition. It was opened in 1980. with the name ''Pansion Plaza'' and 1995. has been renovated and gets the present name. Porat is the local term for port and, in Rafailovici, the place where restaurant is situated has always been called Porat. From 1980. we worked as a small national restaurant with one open terrace until 2000., when the second one was opened closer to the sea. In 2013. we have built a third terrace right above the sea. In the restaurant you can feel the atmosphere of true mediterranean style. Food is based on domestic products, starting from fish that we catch ourselves, serving domestic wines, olive oil, olives, goat cheese and ham made in traditional manner to original recipe meals that are also made on traditional but served in modern way. 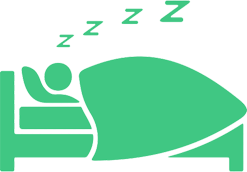 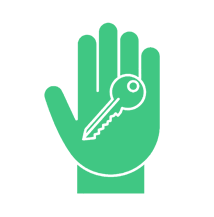 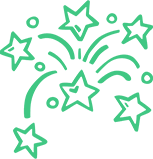 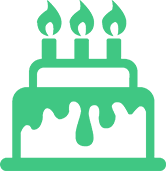 Entrance for people with disabilities