Beer in England was always produced in taverns, private properties and monasteries; it was also drunk in those exact locations. Only in 18th century serious production began at larger factories with distribution and sales. Beer recipes then were not clearly defined, there were brown beers or beers of sunstone color, with or without hops. Malt in those days was produced on the basis of coal so beers had the taste of smoke with dark colors and also had to age in basements for years to achieve drinking state.

Revelation of coke, during industrial revolution, has replaced coal as fuel for getting malt and enabled the creation of bright malt. With bright malt, new type of beer ‘’Pale Ale’’ was created in London. This beer finally did not have a heavy aroma of smoke and fried malt so brewers had more time to focus on hops aroma and bitterness.

At the time the method of adding hops to final beer product, which gives powerful aroma, has also began. Producers from that time haven’t allowed any type of beer production in their colonies so all kinds of beer in England had to be transported to destination countries. Refreshing and lighter Pale Ale, boiled in light malt, pleasantly bitter, was rather popular between officers and soldiers in India – therefore the name of the beer India Pale Ale IPA. Exclusive contract for export of this beer was in the hands of certain Hodgson, East India Company from London. At the beginning of 19th century the quality of Hodgson’s beer started to seriously drop so other brewers from Burton took the opportunity. The beer that Burton brewers produced for export was also sold across England under the name ‘’India Pale Ale’’. That’s how this beer, amazingly popular until the industrial revolution, got its name. World War I and shortage of cereals destroyed English beer production and IPA Beer falls into oblivion.

In America, during 60’s and 70’s, dominated light beers without color, scent or flavor. But then, two Americans of German origin, come to the scene as pioneers of Craft brewing. Fritz Maytac bought failed brewery Anchor in San Francisco and started new production. Being interested in old English recipes, in 1975. he started to make IPA beer very similar to IPA recipe from Burton but he added American hops (in those days a new sort) and got very light, moderately bitter with citrus and flowers aroma, first American IPA Beer – Liberty Ale.
Ten years later, Kent Grossman from California opened brewery Sierra Nevada. He also studied old English recipes and in 1981. made rich IPA beer: reddish from caramel malts and bitter from American hops Celebration Ale is beer that determines further development of IPA beer.

American IPA beer spread across the country very fast and mostly in California that is, even today, the central spot for IPA beer enthusiasts.

Nowadays, this type of beer is produced all around the world. American IPA type of beer is mostly spread in Craft brewing. It is a slightly bitter beer of gold or light color, relatively bright and moderately carbonated with expressed aroma of American hops. Beside American, there are also popular aromatic sorts of hops from Australia and New Zealand.
English IPA beer is the closest to the original from 18th century. Since it’s a traditional recipe, it can be found in productions of large industrial breweries in England. That beer is clear, light orange in color and balanced between flavors of light and caramel malts and traditional sorts of hops.

In Montenegro you can try Niksicko IPA beer that got many positive critics in the last period since it was launched just couple of months ago. 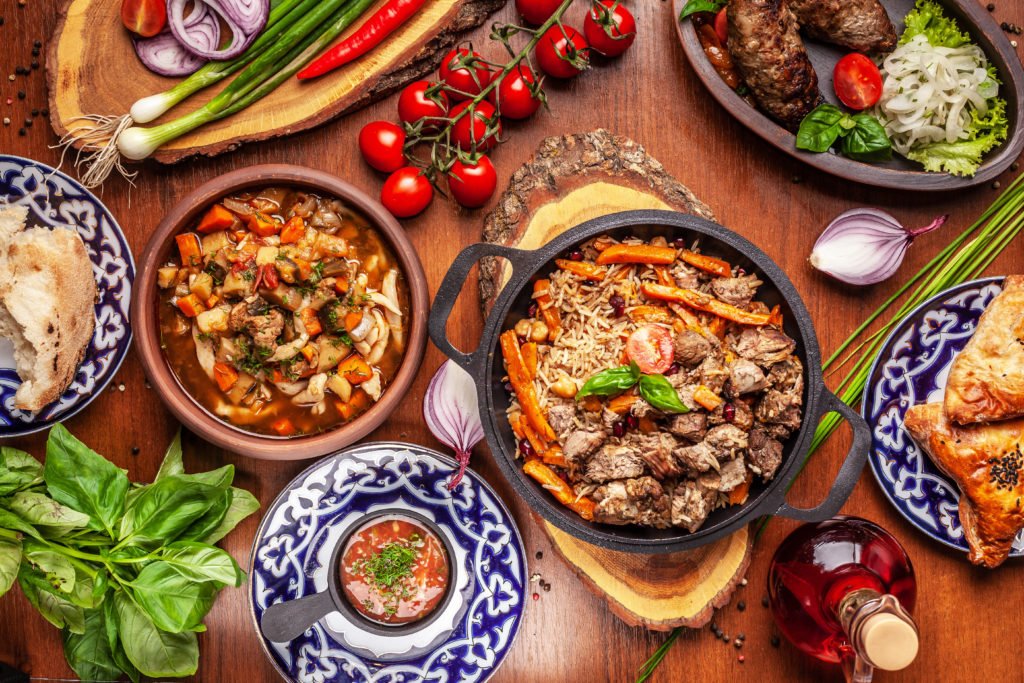 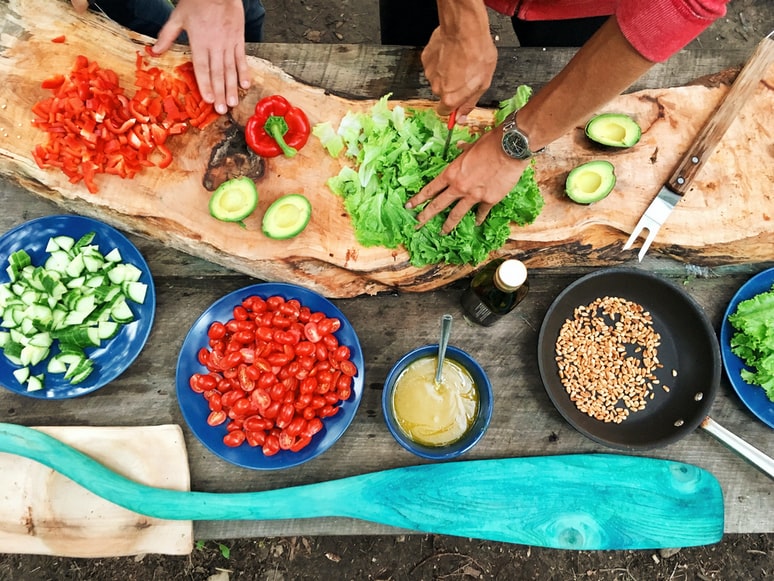 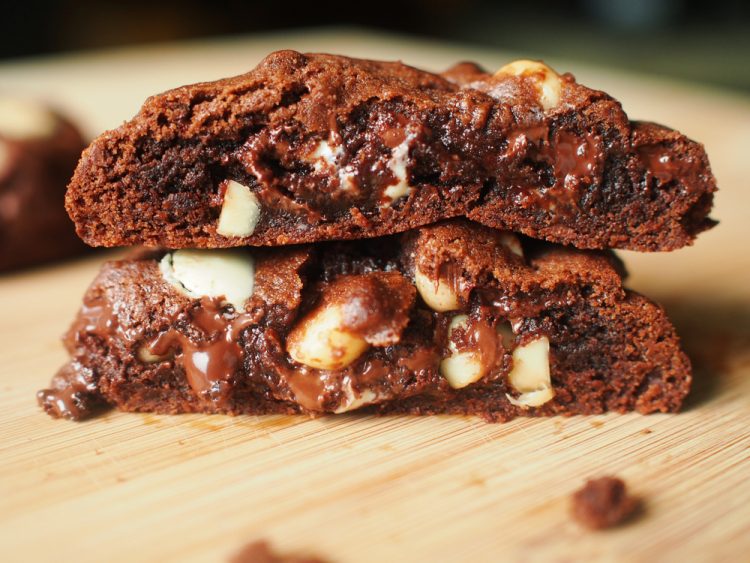 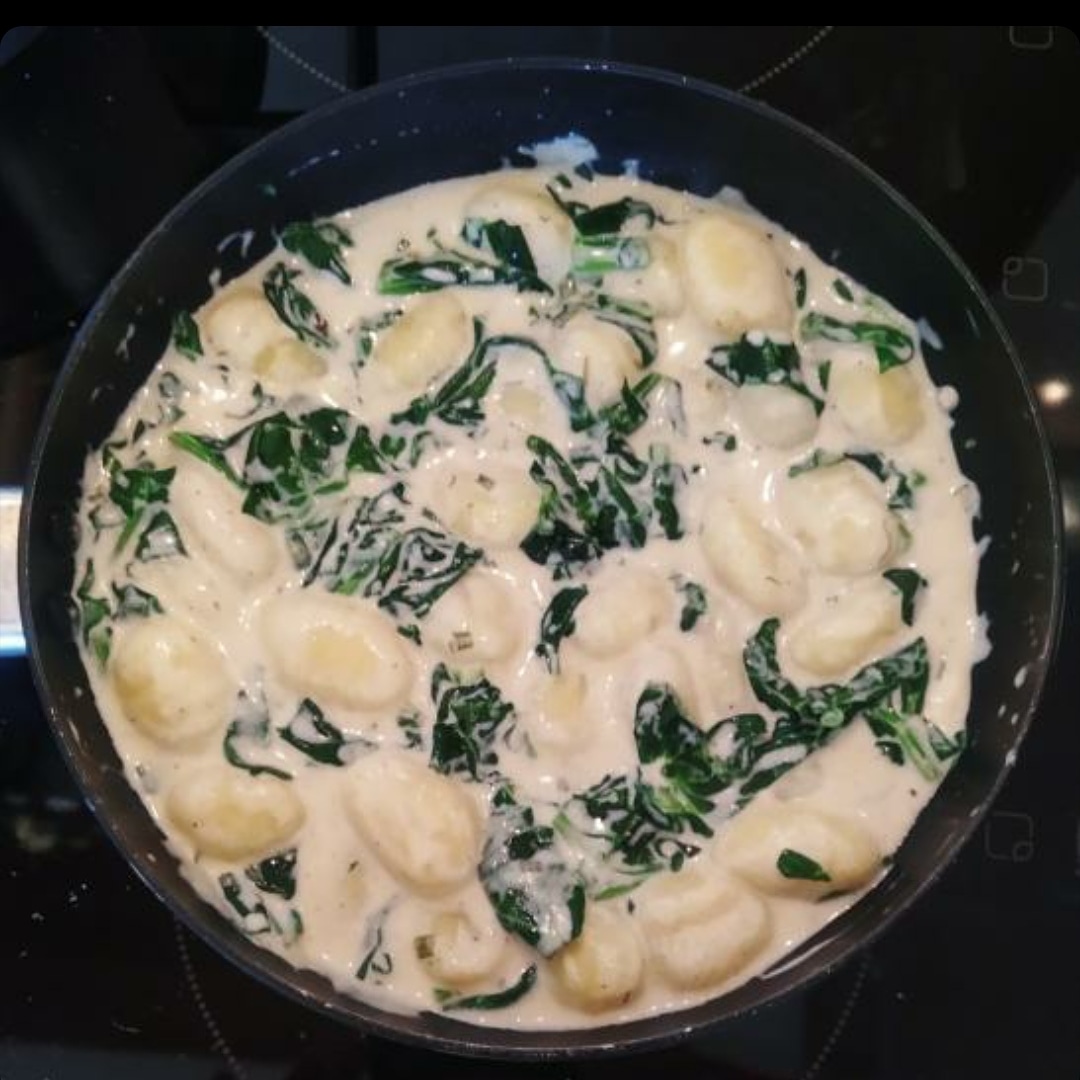 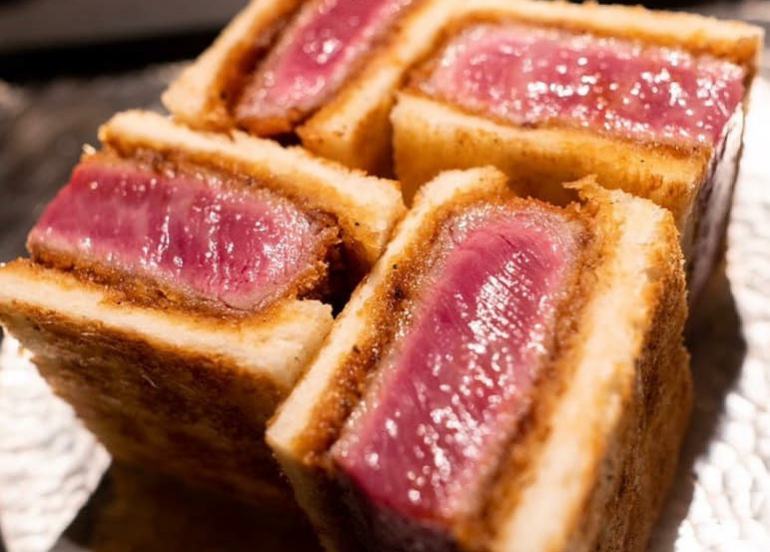 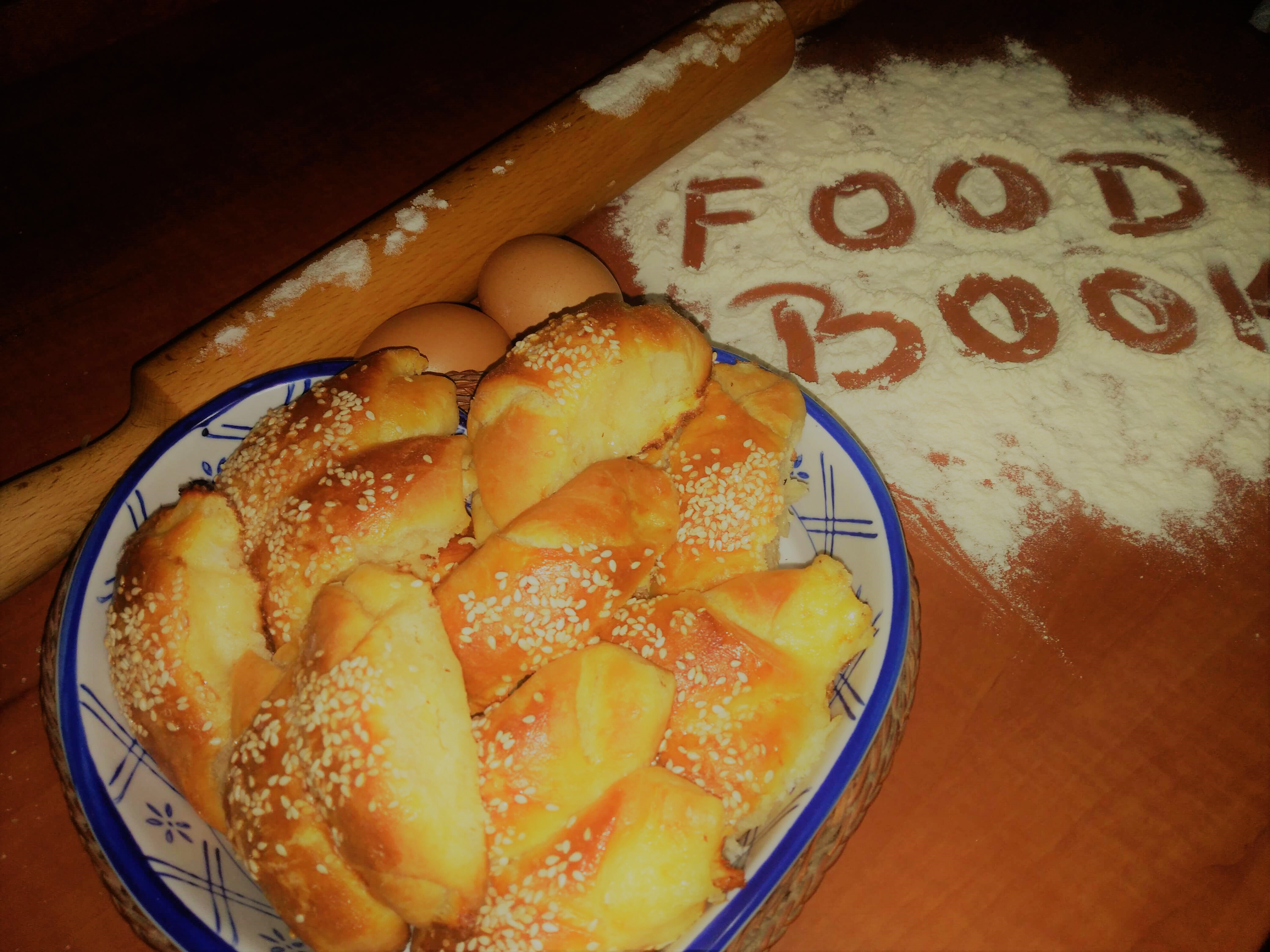 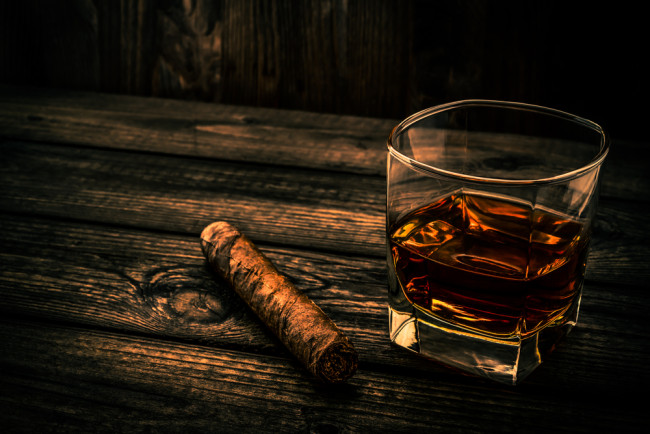 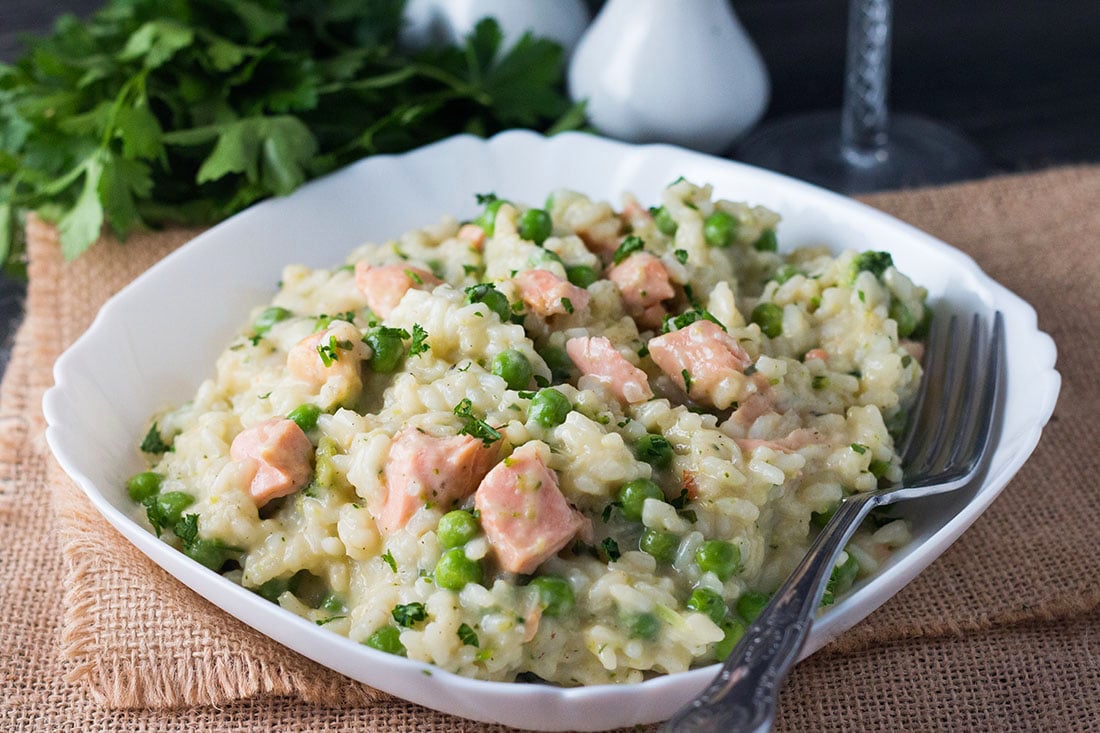